Skip to content
HomeWhat’s So Bad About Open World PvP? 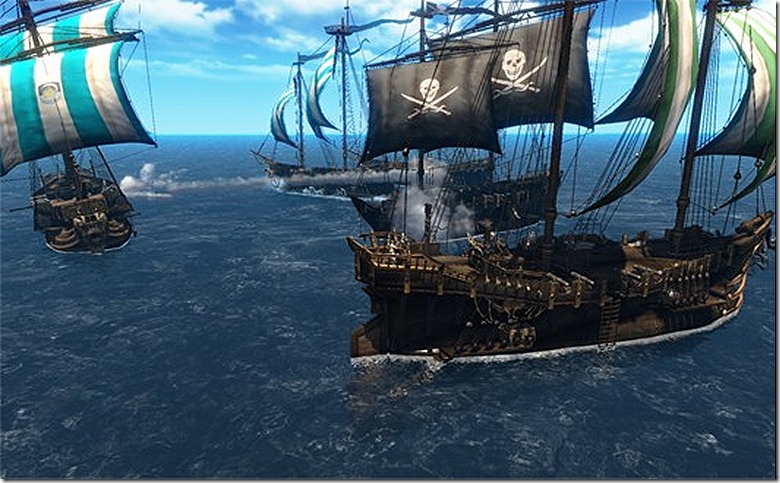 I think it’s pretty fair to say that PvP is PvE’s far less popular cousin in the overwhelming majority of (themepark) MMOs. Sure, most games offer some sort of instanced PvP, but it’s usually a sideshow to the ‘real’ game, and too much dev time being devoted to it is likely to cause consternation from the wider player base. And, what PvP is there is unlikely to be massively significant in terms of the rest of the game. Open world PvP is pretty uncommon these days, but the release of Archeage has brought it back into discussion with players who don’t normally opt for a playstyle often considered ‘hardcore’.

My own history with PvP is a little chequered. My first MMO was Guild Wars, but the first MMO I played with PvP was World of Warcraft. I rolled on a PvP server, and in fact open world PvP was the only kind that ever interested me. It felt organic, real, and far less contrived than battelgrounds. It was also much more welcoming to a complete PvP newcomer than the more hyper-competitive battlegrounds, where mistakes are not tolerated peacefully, noob or not. Sure, getting ganked is an inconvenience, but considering it’s almost entirely consequence free, it never bothered me to any great degree. I engaged in a little instanced PvP in Star Wars the Old Republic, but something about PvP for it’s own sake doesn’t really appeal to me. Also, there is only so much huttball you can play before you never want to hit that queue button again.

It wasn’t until I began my journey with Eve Online that I fully began to appreciate the beauty of open world PvP which takes place in an environment that provides palpable consequences for victory or defeat. More than anything though, it broke down that barrier that PvP is a hostile world full of nasty, evil people hoping to ruin your fun. Sure, someone may blow you up as you float through low sec, but speaking to them quickly dispels any notions of them being bad people, they are just playing the game their way. The thrill of your first few PvP encounters in Eve is a truly memorable thing. The shaking hands and heightened pulse, the sweaty palms and fumbled mouse clicks. It all feels so palpably ‘real’. 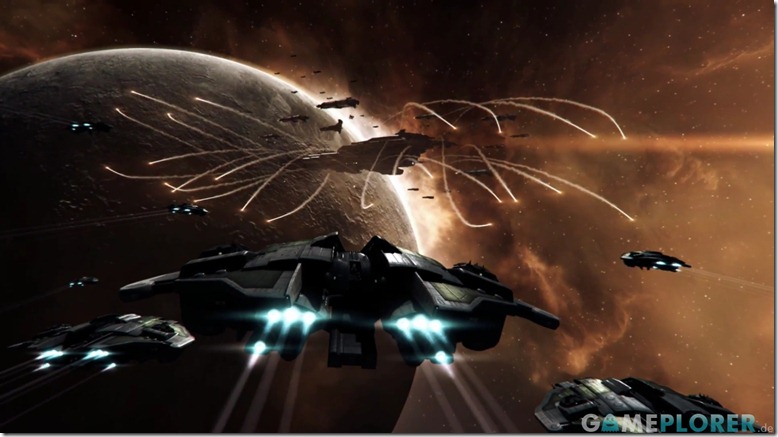 Shortly before Archeage release there was a lot of discussion, triggered in part by Syp over at Bio Break, about whether the game should run a PvE only server, in contrast to it’s current open world PvP setup. I must confess to being one of those firmly in the camp that believes that there are already a lot of games that offer PvE gameplay, and something different is what this genre really needs. But one thing this debate made me wonder is, what is so bad about open world PvP? I mean from what I can gather with a quick Google search, getting killed in a PvP encounter in Archeage offers no consequences for the loser unless they are on a trade run, in which case you lose your trade pack and the resources involved in obtaining that, and losing a boat to pirates whilst sailing effectively amounts to a repair bill.  This is in stark contrast to a game like Eve where every defeat means a lost ship and flying home in your pod. So, what exactly are people worried about with regard to Archeage? Having to walk from the respawn point?

I sometimes feel that what’s partly at play here is a sense that the people who kill you are doing so to spite you in some way. That you are the butt of someone else’s joke. A figure of fun for them. I may be totally off the mark here, but I sense that some seem to think that PvPers who gank people are not nice people, that they are people who are looking to ruin your evening. I genuinely believe that’s very rarely the case. Most times in a sandbox oriented game like Archeage, people are simply looking to achieve the goals that further enhance their own playstyle. I can understand why people may not want to partake in PvP if they simply aren’t interested in doing so, but if Archeage is a game that you’d like to play but the PvP aspect puts you off, does the possibility of getting ganked every now and again really completely outweigh any possible fun you might have the rest of the time you’re playing?

I’d really urge people who are on the fence about playing a game with open world PvP to give it a go. You might enjoy the thrill of real danger more than you expect. If that game is sandbox oriented like Eve or Archeage, maybe you’ll find yourself forming alliances and friendships to help protect you, or teach you to avoid danger. Maybe you’ll form groups of righteous vengeance to hunt down those who pray on the innocent. Maybe you’ll hire mercenaries or bounty hunters to bring a reckoning to those who’ve done you harm. Or maybe you’ll just end up liking PvP more than you thought. If not, that’s cool, but surely it’s worth a try?

21 thoughts on “What’s So Bad About Open World PvP?”